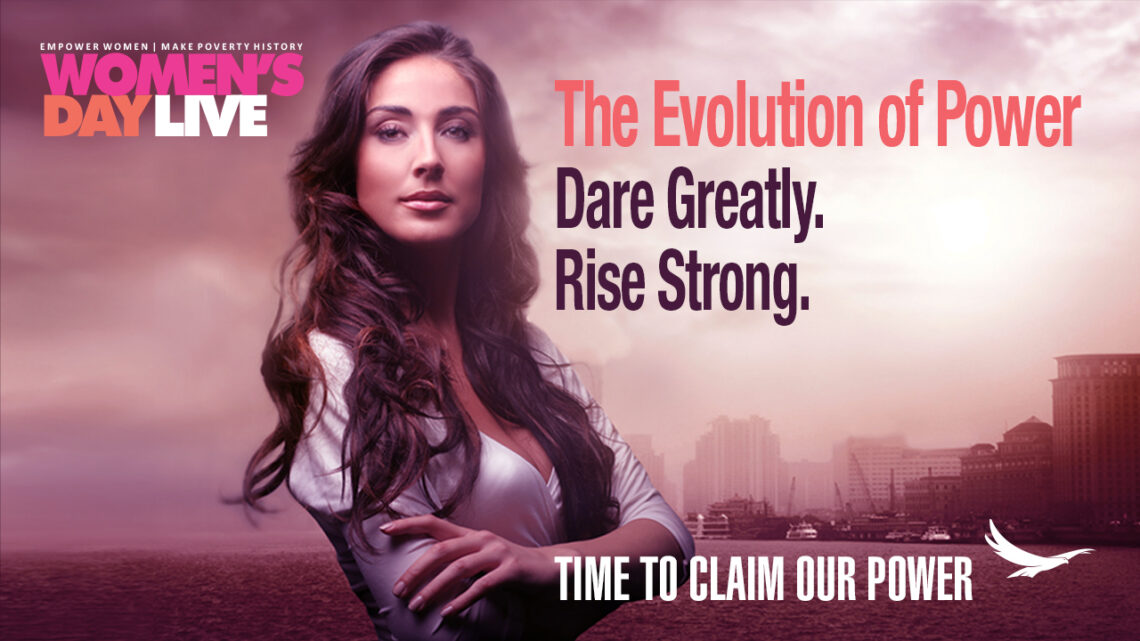 Women are asserting their power at long last. The future is in our hands.

As yesterdays’ Women’s Marches demonstrate, we are at a historic watershed moment, where women are on fire. They are organized, mobilized and most of all they know they have the power to end this presidency. Failure is not an option. This is a fight we must win.

We have a once in our lifetime opportunity to right the future course of humanity. The very future of democracy is at stake. In 2020 we just celebrated a historic milestone for women. 100 years since women won the vote in America. The Centennial marks the largest expansion of democracy in the history of the U.S. till now. There is great power to the Suffragette story and their courageous fight for freedom. Victory then. Victory now. The stakes could not be higher.

On the cusp of celebrating the 19th Amendment giving women the power to vote 100 years ago, Kamala Harris, a brilliant, bold and powerful African American and Asian woman is chosen to be the Vice-Presidential nominee. I have the greatest respect for African American women who, despite hateful bigotry, have been the great defenders of democracy. It is my sincere hope that the majority of women have their eyes wide open. We have suffered greatly because white educated women voted him in. No amount of revisionist history will do. They saw who he was, and despite his crass misogyny and bigotry they voted for him. It is unfathomable.

This is the fight of our lifetime. Millions of lives are at stake. Our economic future is at stake. The future of our planet is at stake. When women will come together to work for a common cause we will be a force like the world has never known. That time is now. What you do matters. Make it count. Help Support Supermajority. Vote like your life depends on it. Because it does.

I saw him coming. I predicted that the pillars of democracy were going to be under siege after 9/11. I felt the black boots on my back. Fascism was on the march clear as day. As a child, I grew up under Communism. A constant diet of fear and oppression, which I could not wait to escape. So I could see the propaganda machine begin.  Divide and Conquer. Them and Us. I thought the only solution was to wake up women to their power. I committed myself a decade ago to launch Women’s Day Live, a global benefit concert to galvanize unprecedented investment in the education and empowerment of women and girls. It was time to do what it takes. To be ready for the fight.

In 2016, a couple of months before the FBI and email fiasco, I woke up from a nightmare knowing he was going to win. Knowing the scale of devastation that he would bring to the world, I created videos on Vote for Choice and went out to all the major women influencers to mail to their list. Most of them answered “they don’t mix politics with their social media”. What hypocrisy! I knew then that Hillary was going to lose. It was heartbreaking. We had a potential funder to launch Women’s Day Live for March 8th. When she lost, everyone ran for the hills.

Given this COVID global humanitarian crisis was hitting women with devastating force, we prepared to launch the Women’s Day Live Centennial Benefit concert this past August to benefit Feeding America. The need is tragic. We had Centennial concert events planned in cities across the country before COVID hit. We had an Emmy award-winning team and the best social advocacy teams in the country for a virtual benefit to galvanize and energize women and youth to register to vote. We did not get a single brand to step up, or an investor. Why is that?

I have been a dreamer, a fighter all my life. I have had the misfortune of being prescient, and I have stayed the course regardless of the sacrifices to be ready to save our democracy and help feed the hungry. I must be a megalomaniac. Or a fool, or both. Only people who have not known what it means not to have freedom, take it for granted. I have had no choice but to stare the endless resistance and uncertainty in the eye by developing an unbreakable will and an indomitable spirit to be ready to respond to this existential threat to democracy that I knew was coming. It’s time for us all to wake up now. We are in grave danger.

I had a dream that we could achieve equality for women and girls in our lifetime. For 12 years I have been a slave to this mission as a fierce mother, seeing as how nothing is more important than the future of our children and grandchildren. It’s been sheer madness knocking my head against a steel door. It has cost me no less than everything. But as the poets say, we fight for what is closest to our hearts. Everyone said it’s impossible. I thought, rather, the impossible just takes a little longer. Women, power is never willingly given. It has to be taken.

This waiting game is old, and fruitless. Time to take matters into our own hands. World leaders last month at the UN just pledged “equality for women by 2030”. Let’s make it happen. Women are the most potent force for economic growth. The world knows this. Let’s turn action into impact. On March 8, 2021 on International Women’s Day women’s voices will ring out around the world to usher in a new era for women and the world.  Victory 100 years ago. Victory now. 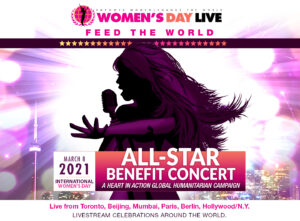 WE are poised to produce the Women’s Day Live Multi-Country Virtual Benefit Concert (WDL) to help Feed the World on this day, which is celebrated in over 100 countries. COVID has hit women with devastating force. Their job losses have been 8 times that of men. Can you imagine the agony of not being able to feed your children? The World Food Program estimates that the number of people facing acute hunger will double to nearly 300 million people now. People are starving or sick, desperate and deprived of hope. Millions pushed into poverty are facing extreme hardships. The need is urgent. Won’t you help them?

The world’s legendary stars from Hollywood to Bollywood will help launch the Heart in Action Global Humanitarian campaign to open the heart of humanity to help feed hungry children and families. We will broadcast worldwide on March 8th, 2021. We have a world class Emmy Award Winning team we must deposit now if we are to make this date. Go Fund Me.

All Cities, countries, and Charities can do their own Women’s Day Live Festival satellite events with our fund-raising tools and campaigns. The WDL Beneficiaries will be the World Food Program, who just won the Nobel Prize for Peace, Feeding America, and Women’s Grassroots Funds. WDL will launch a bold Global Women’s Economic Empowerment initiative.

We don’t want to live in a heartless world. What the great economist Paul Krugman just noted in the N.Y. Times is “what the coronavirus has revealed is the power of America’s cult of selfishness. And this cult is killing us”. Every society’s values are judged by where it puts its money.

This is a defining moment for this generation. We have less than 5 months so everyday counts. We need sponsors and investors to step up NOW. If you have money to give, or a helping hand or music to make, the human family needs you now. I have answered the call. Will you join me? See Women’s Day Live Mission

We will use the power of music to bring the world together for a day of unity to celebrate diversity, inclusion and equal opportunity. A new vision of hope for the future.

This mission that I am on is the expression of the deepest part of my soul. All I have is my story. And it ends with Victory. We are all at choice at this pivotal moment.

We get to really celebrate CENTENNIAL 100. 100 years since women won the vote. Victory then. Victory now. Women will have helped save the future. This is history in the making. 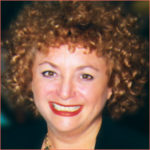